Peter Kurzeka is the Co-Founder and Partner of Tailwind Investment Group and is responsible for investment management, capital markets and investor relations. Peter was previously a Senior Mortgage Banker at KeyBank Real Estate Capital where he specialized in the origination of multifamily debt and equity financing for KeyBank’s investors including Fannie Mae, Freddie Mac, FHA, CMBS and Life Insurance Companies. In his two years at KeyBank, Peter successfully closed over $535 million of multifamily financings. Prior to KeyBank, Peter was a Vice President at Newmark Knight Frank (fka Berkeley Point Capital) where he was one of three partners on the firm’s top origination team that financed just over $7.5 billion of multifamily transactions from 2016 to 2018. Peter attended USC, where he earned a B.S. Degree in policy, planning and development with a focus in real estate development. He was also captain and a three-time All-American of the university’s water polo team, which he led to victory in four NCAA championships. 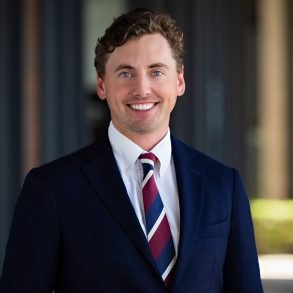 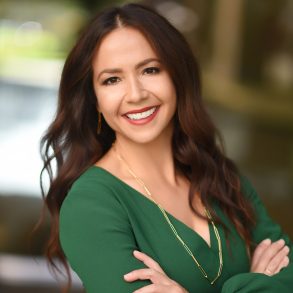 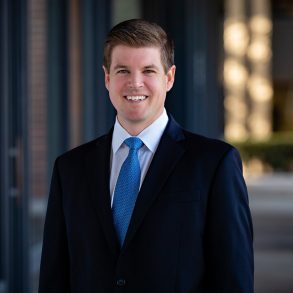 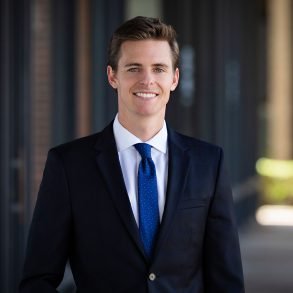